He had already seen many companies in horizontal and vertical transport. But after an introduction to BKV, Bas Klosters made up his mind: he would feel at home in this family business. “What BKV promises a customer will also be fulfilled. It is teamwork, they do it together. At such an organization I would like to work as an account manager in wind energy… ”

That's typically Bas. Promises and keeping them belongs together for him. Sales and operations always came together in the positions he had in recent years. “I've been in the wind since 2006. And once you are in that sector, you don't want anything else anymore, ”says Bas with a smile.

The magic of wind
“Those wind turbines have something big, almost magical. I mainly focused on horizontal and vertical transport, especially international. In recent years I worked as an independent entrepreneur. I was involved as site- and project manager in projects in Scandinavia, among others. ”

Along the line
Although Bas enjoyed his work, he still wanted to be at home more often on weekends. Going to soccer with his son, or go horseback riding with his daughter. Or stand along the line at "his" Deventer club ‘Go Ahead Eagles’. And so Bas at BKV, for an introduction.

Just work hard
“That was late last year. It was completed within a week, ”says Bas. And he knows why. “BKV is a wonderful family business that has everything well organized. A company with a work-hard mentality. With good equipment and colleagues who are always there for each other. What BKV promises a customer will also be fulfilled. It is teamwork, they do it together.

Understand each other
Bas has clear ideas about what he can add to this. "Being a good business partner for customers in the wind!" He says firmly. “Making the customer feel that you understand them. Come to a deal together, follow the implementation in outline, and make agreements about additional work. If you understand each other and both do what you promise, a lasting relationship is created. Then you know where you got together. Upwind or downwind…! 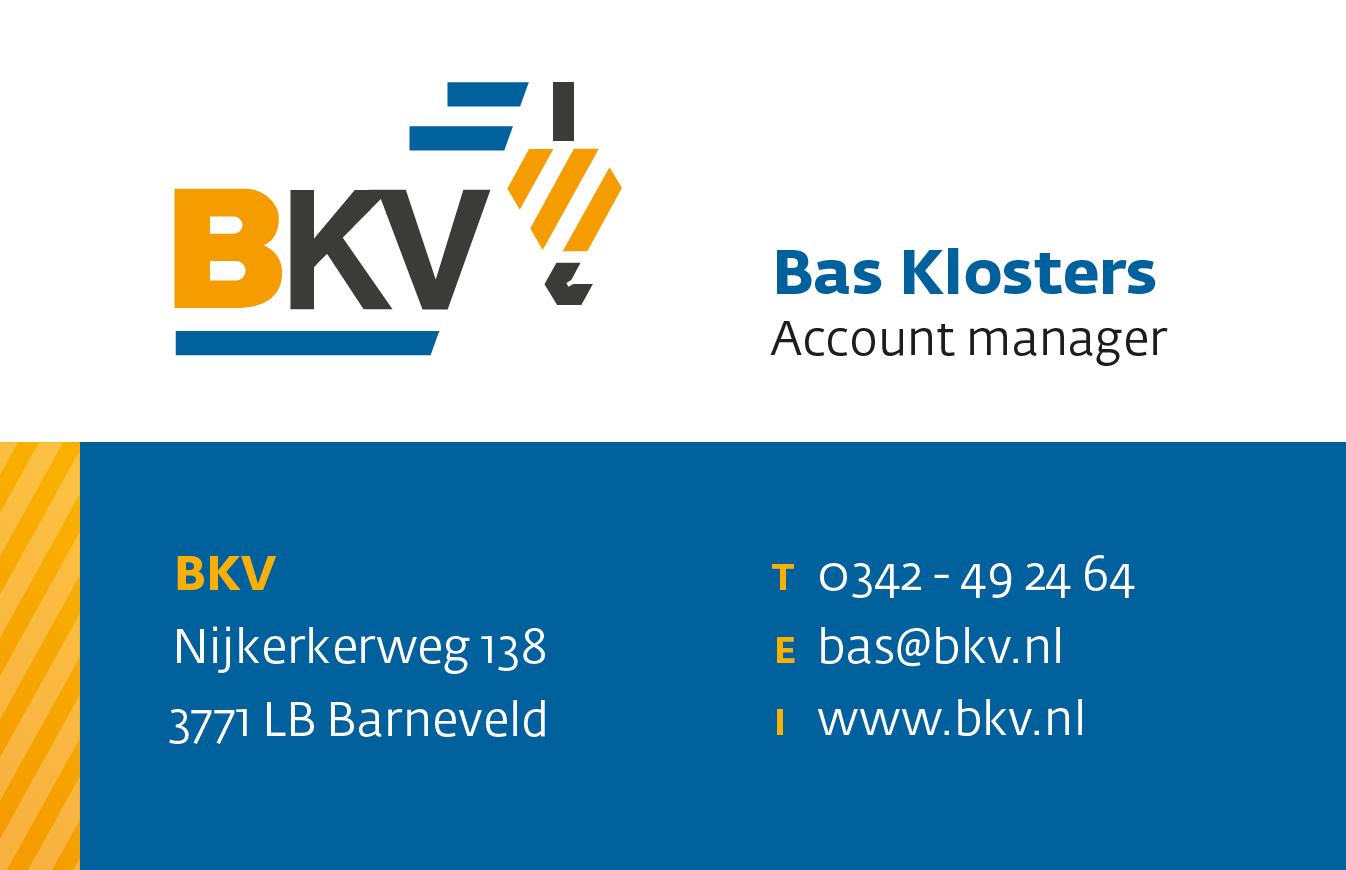 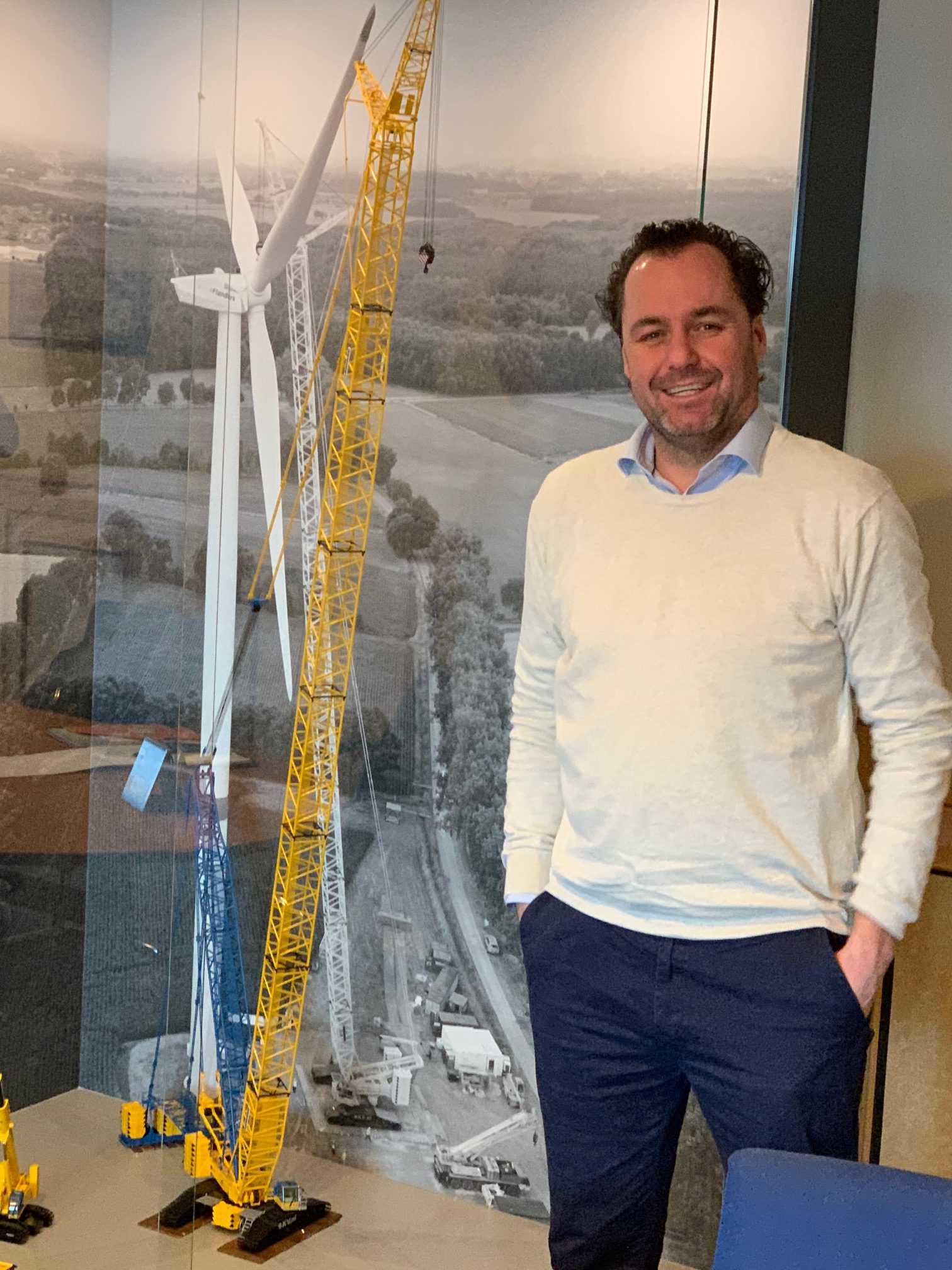